Do you ever have days where you feel a little foggy? We’ve all been there—say, after drinking too much alcohol or getting a terrible night of sleep. If you’re feeling more cloudy than clear-headed and can’t pinpoint a likely culprit, you may have what’s commonly called brain fog, and poor metabolic health could be part of the problem.

“High blood sugar—both in people with and without diabetes—is often coupled with symptoms such as memory lapses, poor attention, reduced productivity, and an inability to think clearly—all common complaints that fall under “brain fog.””

Research shows that metabolic dysfunction and elevated glucose impact cognition and may even alter the brain’s anatomy, including key areas that control memory, attention, and thinking. Moreover, high blood sugar—both in people with and without diabetes—is often coupled with symptoms such as memory lapses, poor attention, reduced productivity, and an inability to think clearly—all common complaints that fall under “brain fog.” What’s the connection?

What is Brain Fog?

While it’s not technically a medical diagnosis or even fully understood, many clinicians use the term “brain fog” when they hear patients complain of absentmindedness or not feeling as sharp as usual.

“It’s a common problem of mildly degraded mental ability that includes diverse symptoms, such as lack of focus, clarity, recall, and acuity, as well as mental fatigue,” says Sara Gottfried, MD, a clinical assistant professor in the Department of Integrative Medicine and Nutritional Sciences at Thomas Jefferson University and the author of Brain Body Diet: 40 Days to a Lean, Calm, Energized, and Happy Self. “Some doctors describe it as subacute cognitive decline, meaning it’s not sudden and not enough to warrant a diagnosis.”

But, she adds, “Brain fog can be a precursor to more serious brain issues or an early sign of neurodegeneration, and it’s underdiagnosed by clinicians and patients alike. Don’t fall into the trap of thinking you’re ‘just getting older.’” In other words, brain fog may be a temporary condition from an acute cause like lack of sleep or medications [see below], or it could be the beginning of more serious cognitive decline, with other more chronic causes.

According to Gottfried, brain fog may manifest in people’s lives in any of the following ways:

Just like the symptoms of brain fog can show up in a variety of ways and look different from person to person, there are several reasons why it might emerge, including: The Link Between Metabolic Health and Brain Fog

In addition to the conditions above, poor metabolic health may cause brain fog. Glucose plays an essential role in your brain’s day-to-day function and has longer-term effects on cognitive health.

Glucose is essential for your brain to do its job. The brain consumes about 20% of the body’s glucose to support high-energy activities involved in cognition and regulating every process in the body. The blood-brain barrier, which controls the flow of nutrients into and out of the brain, is designed to take in glucose through a glucose transporter isoform, GluT1. GluT1 enables constant glucose uptake even when levels in the body are low. Because the brain can’t synthesize or store energy the way organs like the liver or muscles do, food intake is its primary energy source. “If you don’t eat well and regularly, your brain suffers, and the result can be brain fog,” says Dr. Gottfried.

While glucose is vital to brain function, too much blood glucose can be problematic. Research demonstrates that laboratory-induced hyperglycemia leads to a decreased ability for brain cells to take in glucose (though the study authors note that this premise is “controversial”). When blood glucose levels are high, the level of GluT1 decreases, thereby reducing uptake. This can have both acute and chronic effects, including decreased energy production in the brain, which can lead to immediate brain fog, and increased oxidative stress, which contributes over time to cell damage or cell death and eventual cognitive decline. Why hyperglycemia decreases GluT1 is still unknown, as are the long-term consequences of this dysregulation.

Glucose may also affect critical parts of the brain’s anatomy. For example, impaired glucose tolerance is associated with hippocampal shrinkage in people without diabetes. Changes to the hippocampus may lead to impairments in episodic memory, a common attribute of brain fog. “The hippocampus is in charge of emotional regulation and memory consolidation,” says Dr. Gottfried. “When it’s affected by too much sugar, brain fog, confusion, and poor emotional control can result.”

The cognitive effects of poor metabolic health have been observed in numerous studies on people with and without diabetes.

Longitudinal studies suggest that diabetes can be a root cause of long-term cognitive problems. The study authors note that underlying mechanisms may include factors intrinsic to diabetes, such as hyperglycemia and hyperinsulinemia, and may be worsened by diabetes-related complications, such as stroke. High insulin and glucose levels may influence cognitive function directly or through changes in blood vessels or other undiagnosed vascular diseases. For example, in the case of vascular dementia, the brain does not receive enough oxygen through blood vessels, causing neurons to die.

Inflammation is another likely factor. “Excess glucose in the bloodstream can create inflammation and have a toxic effect on the brain by clumping proteins, damaging blood vessels to vital organs—which can decrease blood flow to the brain, harm nerve cells, increase risk of dementia and Alzheimer’s disease, and contribute to brain fog,” says Dr. Gottfried.

Neuroinflammation is what happens in the brain when the central nervous system’s immune system is triggered. This often occurs in response to injury, neurodegenerative disease, aging, or exposure to toxins, such as too much sugar, pesticides, food additives, and other endocrine disruptors. In a healthy brain, the majority of the immune response is almost exclusively restricted to a population of cells that are brain-specific, called microglia. The blood-brain barrier prevents the passage of peripheral immune cells into the brain. However, inflammation elsewhere in the body caused by hyperglycemia can interfere with blood-brain barrier integrity, so immune cells enter the brain and trigger neuroinflammation.

How to Avoid Brain Fog

While there’s still a lot to learn about brain fog and its many causes, there are several steps you can take to combat the processes that lead to cognitive impairment: 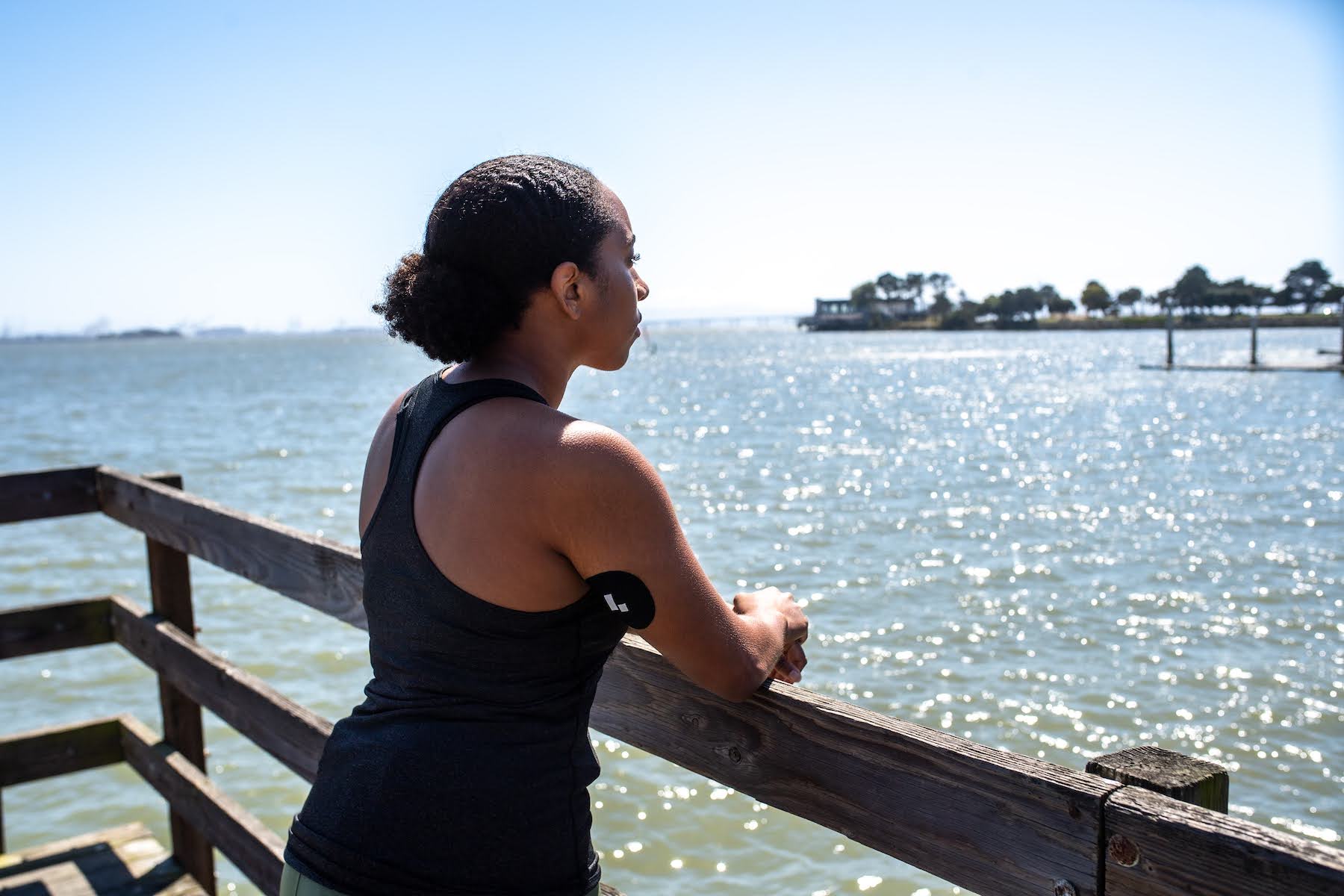