It’s well established that there is a link between poor glucose control and increased risk of mood disorders. Still, it may surprise you to learn that depression is twice as common in people with Type 2 diabetes. People with diabetes also have a 20% higher prevalence of anxiety diagnosis.

This is especially important now, as more than 30 million Americans meet the criteria for diabetes, and 84 million have prediabetes. These people all have some degree of insulin resistance, in which the body becomes “numb” to insulin (the hormone that stimulates cells to clear glucose from the blood) due to chronic overexposure to glucose and many other factors. The relationship between mood disorders and glucose control is something we should all be aware of. Why? Insulin resistance is a process that typically begins long before full-fledged diabetes, and 90% of people with prediabetic blood sugar levels don’t know they have this problem.

“Paying closer attention to our blood sugar levels could be a valuable tool in pursuing optimal mood and mental health.”

It’s not entirely clear why individuals with blood sugar dysregulation and insulin resistance are at increased risk for certain mental health and mood conditions, but it is an active area of research. Does the psychological burden of a diabetes diagnosis cause depression, anxiety, and decreased well-being? Or do those mental health disorders lead to lifestyle behaviors that contribute to insulin resistance and diabetes? Or, separately, is there a direct biologic link between impaired glucose regulation, insulin, and mood?

It may be a little bit of all three factors, and recent research has shown what may be a causative link between the biology of blood sugar dysregulation, insulin resistance, and the development of mood disorders.

Given the very high rates of combined blood sugar dysregulation and mood disorders, and the link between the two, it suggests that paying closer attention to our blood sugar levels could be a valuable tool in pursuing optimal mood and mental health.

Large population studies of nearly 70,000 women have shown that diets high in added sugars and with a high glycemic impact (meaning they are known to raise blood sugar) increase the odds of depression. Another study showed that participants given diets of 60% carbohydrates, including foods expected to raise glucose levels, had significantly worse depressive mood scores than those given diets of 40% carbohydrates that included foods less likely to raise glucose levels.

1. Insulin resistance in the brain

Insulin receptors are expressed throughout the brain’s emotional regulation centers, allowing the cells in those regions to absorb and utilize glucose for energy. If you remove these receptors in mouse brains, the mice tend to get depressed and anxious. As insulin resistance develops, it may have similar negative effects on the brain and contribute to mood issues.

Neurogenesis, the process by which new brain cells generate, appears to be impaired by diabetes. This may be due to dysfunction in the mitochondria, the part of the cell that produces energy from sugar, after insulin resistance has developed. In mice, therapies that increase insulin sensitivity appear to increase mitochondria, reduce depressive symptoms, and increase brain cell generation.

Research suggests that insulin resistance in the brain alters the signaling pathways that allow for optimal “wiring” of brain cells related to reward and learning behaviors. This impairment in wiring is linked to depressive symptoms and reduced ability to adapt to stress.

‍5. Increase in inflammation that affects the brain and reduces serotonin activity

It’s thought that TNF𝛂, a pro-inflammatory chemical elevated in patients with diabetes, decreases the levels of serotonin in the brain. Serotonin is a neurotransmitter implicated in depression, and serotonin reuptake inhibitors (SSRIs, which increase serotonin levels in the brain) are the most commonly prescribed antidepressants.

There may be biological reasons why insulin-resistant states can lead to anxiety: When researchers removed insulin receptors from the brains of mice, they found it triggered anxiety behaviors.

Research suggests that an underlying link between inflammation, insulin resistance, and mental health symptoms may be the microbiome, the bacteria, and other microorganisms that live in our digestive tract. Mice fed a diet that leads to obesity develop several conditions, including abnormal microbiomes, anxiety and depression symptoms, decreased insulin signaling in the brain, and inflammation in the brain’s emotional regulation centers. Treating insulin-resistant mice with antibiotics to alter their microbiome reduced anxiety and depression symptoms and improved blood-sugar levels. Amazingly, transferring the microbiome from insulin-resistant, depressed, and anxious mice to other mice without these characteristics caused the latter to quickly develop similar symptoms.

If research continues to show a relationship between mood disorders, insulin resistance, and glucose dysfunction, it means that paying close attention to glucose levels could become a valuable strategy for optimal mood and mental health. Given that diet and lifestyle are the primary drivers of elevated glucose levels and propensity to develop insulin resistance, continuous glucose monitoring could emerge as a powerful biofeedback tool in helping guide people towards choices that minimize risk for blood sugar dysregulation and the increased rates of depression and anxiety correlated with it. 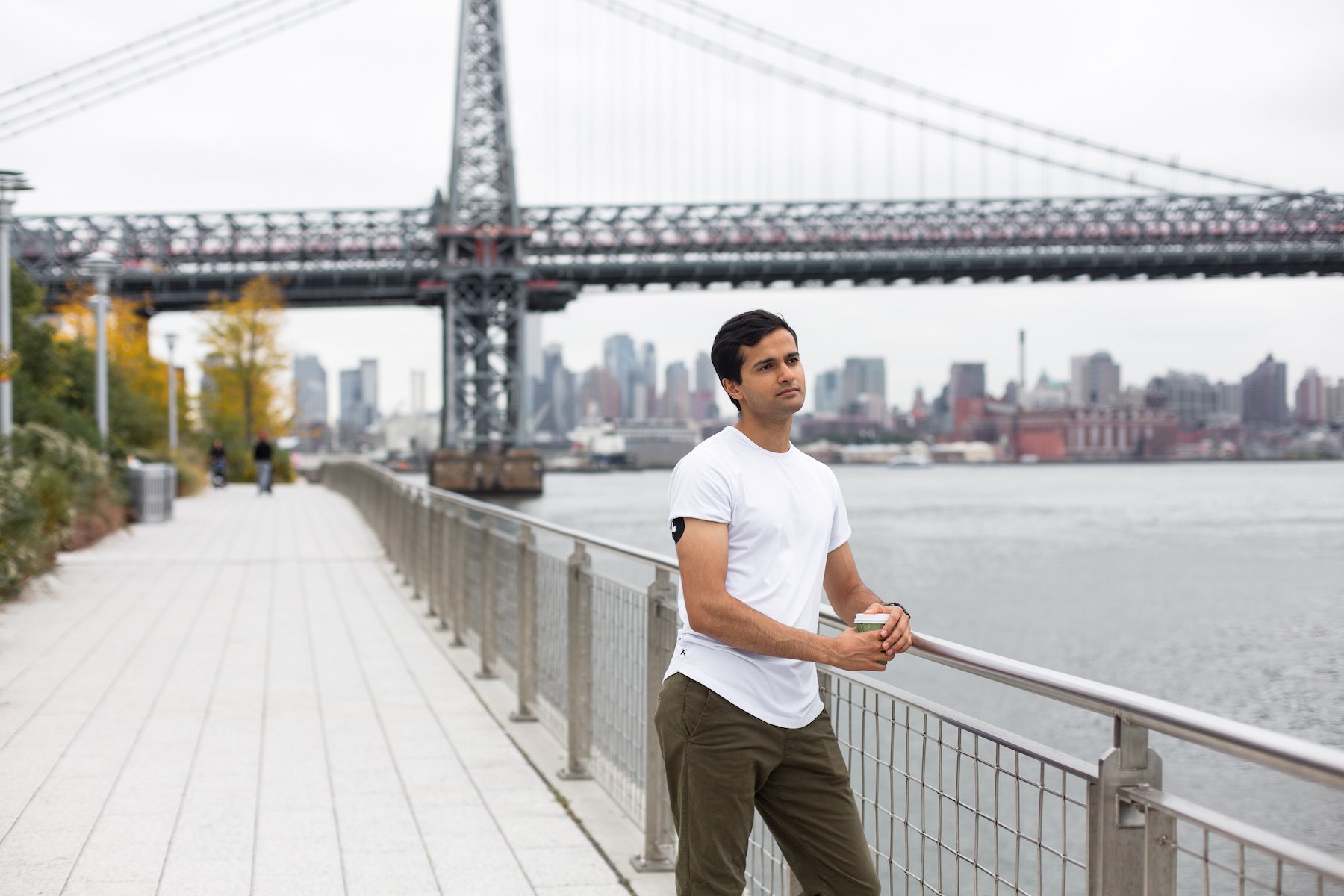