One of the best things you can do for your metabolic fitness is to cut out foods with added sugar. But that doesn’t mean you have to lose the sweet entirely (though some research suggests that you can reduce cravings for sweet foods). Although research shows artificial sweeteners may have health risks, there are natural sweeteners that, at least so far, appear to be more benign, even beneficial.

Anyone shopping for a low-carb, low-sugar, or keto diet has probably seen some of these sweeteners in ingredient lists. Stevia is perhaps the most well known, but there’s also allulose, monk fruit, and yacon syrup to consider. These increasingly popular options are known as natural sweeteners because they are plant-derived, making them distinct from artificial sugars. Since these sweeteners are either low in calories or calorie-free, they also differ from natural forms of sugar like honey, molasses, agave, and maple syrup.

Here are the basic categories of sweeteners and some examples:

Besides their lack of calories, natural sweeteners differ from sugars in the way they affect your body. Regular sugars contain glucose, so as you consume them, your blood glucose levels rise, triggering the release of insulin, the hormone that helps cells absorb glucose for energy. Natural sweeteners don’t seem to trigger this metabolic response either because they pass directly through your digestive tract, contain nonsugar compounds, or even act as prebiotics that temper your glycemic response. Some of these sweeteners may even lower glucose or insulin levels.

It’s unclear so far how these sweeteners affect your appetite, and therefore the number of calories you take in throughout the day. At least one study analyzed the effect of consuming drinks sweetened with sucrose (sugar), artificial sugar (aspartame), monk fruit, or stevia and found no difference in daily caloric intake among the sweeteners.

All of this suggests that they’re better options for metabolic health or people with diabetes than artificial sweeteners or regular sugar. However, since these substances are relatively new as ingredients, and used in different types of foods, it’s difficult to say which is best. Allulose has the most encouraging research, but stevia is more common. More analysis in the coming years should help us draw firmer conclusions about these sweeteners’ short- and long-term effects.

Here’s what we know now about four of the most common natural sugar substitutes:

What it is: An extract from the South American stevia plant, this sweetener has zero calories, and the extract is up to 250 to 300 times sweeter than sucrose. Hundreds of studies have shown it to be safe, and it has “generally recognized as safe” (GRAS) status from the FDA (as do the other sweeteners on this list). A 130-pound person could consume 9 packets of stevia every day and be within the Acceptable Daily Intake (ADI).

What we know about it: While stevia may be popular, there is still little known about its metabolic impacts. Some research suggests that healthy weight people who consume a stevia extract daily maintain their weight better than a control group. That may be because stevia appears to have little effect on glucose and insulin responses and could even decrease appetite.

What it’s good for: Stevia is in a lot of sugar-free and low-sugar foods, including baking mixes, bottled drinks, and even fiber supplements. You can buy it granulated in packets, “in the raw,” or as a liquid.

What it is: This low-calorie sugar alternative is found naturally in small amounts in dried fruits, brown sugar, and maple syrup and is considered a “rare” sugar. This mild sweetener contains almost zero calories (.4 per gram) and about four grams of carbohydrates per teaspoon.

What we know about it: Allulose is not readily metabolized in your body. After being absorbed in the small intestine, much of it is excreted in your urine. Because of that, some research suggests that allulose doesn’t cause a rise in blood glucose levels or insulin in healthy people. In people with diabetes or prediabetes, swapping allulose for sugar can help decrease glucose impact by nearly 10 percent. Why? Allulose may inhibit specific digestive enzymes that break down sugars produced from carbohydrates, though more research is needed for clearer conclusions.

What it’s good for: Allulose is 70% as sweet as cane sugar. For that reason, brands generally recommend using 1 1/3 cup allulose to 1 cup of sugar in recipes like baking. You can also stir it into coffee or tea.

What it is: Monk fruit is a sub-tropical melon from Asia. The extract of this round, green melon contains a group of antioxidant chemicals called mogrosides that are 250 times as sweet as sucrose. Available as a liquid or powder, the sweetener has zero calories and a half gram of carbohydrate per teaspoon.

What we know about it: It’s unclear what impact, if any, switching from regular sugar to monk fruit will have on your glucose levels. One small study on men that looked at the potential benefits of replacing a sugar-sweetened beverage with one that used a natural zero-calorie sweetener (monk fruit or stevia) found little impact in 24-hour glucose measures.

What it’s good for: Popular brands like Lankanto call for a 1:1 ratio for sugar in recipes. Monk fruit products also often have erythritol, a sugar alcohol. That’s not necessarily a bad thing, but some people find that sugar alcohols cause GI upset. Monk fruit is also often paired with stevia. Liquid drops blend well in beverages like coffee, tea, and smoothies.

What it is: Yacón is a plant native to South America. It’s best known for containing specific prebiotic carbohydrates called fructooligosaccharides (FOS). (These are also found in onions, bananas, and artichokes.) Yacón syrup is derived from the plant’s root, and it contains 20 calories per tablespoon. Compare that to maple syrup, which has 52 calories per tablespoon.

What we know about it: Prebiotics like FOS supply the “food” for probiotics, allowing beneficial gut bacteria to flourish; they are also indigestible in the body. These FOS may promote stronger immune function, more stable blood sugar levels, and better lipid metabolism. One study on average weight and obese women shows that consuming yacon syrup with breakfast leads to lower glucose and insulin levels compared to a placebo.

What it’s good for: Most commonly bought in syrup form, it’s best for using to sweeten liquids (coffee, tea) or for drizzling on foods in replacement of honey or maple syrup. You can also find it in powder form. 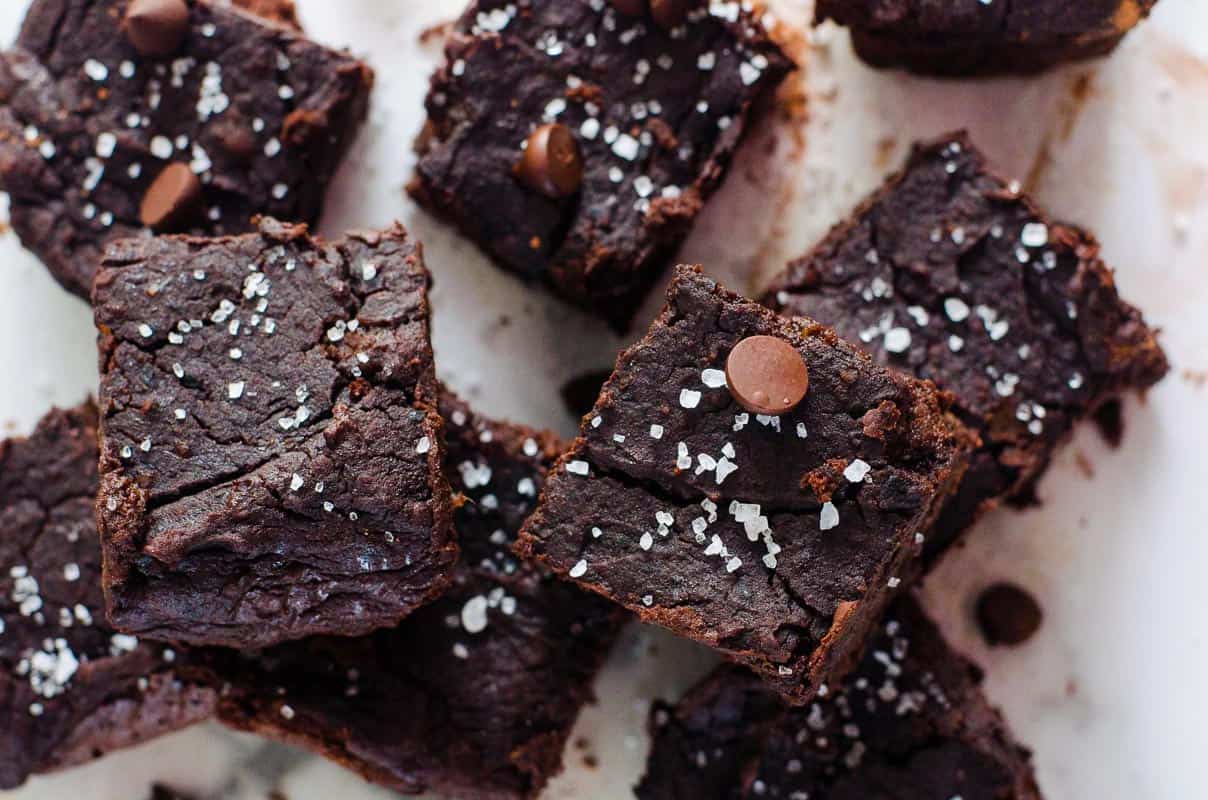 These quick and easy dinner ideas deliver balanced nutrition for your whole family while saving valuable time and energy.