Collagen-rich bone broth is low in calories and carbs, rich in flavor, and a source of key amino acids that can curb inflammation and support metabolic health.

Bone broth is a savory liquid prepared by slow-simmering beef, pork, chicken, turkey, fish, or other animal bones and their attached connective tissues (think: cartilage-rich joints)—usually along with a splash of vinegar and a mix of veggies, herbs, and spices—in water for about 12 to 24 hours. The result is a nutritious broth that can be sipped straight as a warm beverage or used as a base for soups, stews, sauces, dressings, and other dishes.

As the broth simmers for a prolonged period, collagen—a structural protein abundant in connective tissue and bone—breaks down and dissolves in the cooking liquid. When the broth cools, these proteins realign and form a gelatinous layer on top of the broth that will redissolve once reheated. This gelatin is the hallmark of a bone broth rich in collagen, providing essential and non-essential amino acids. The long simmer will also extract small amounts of minerals and vitamins from the bone matrix and bone marrow, and any bits of meat still attached to the bone will provide additional flavor, trace micronutrients, and amino acids.

While “bone broth” is a relatively new term, made trendy during the Paleo and ancestral health boom of the early 2010s, it’s very similar to traditional stock. Both require simmering bones for hours to yield a slightly viscous liquid with a silky mouthfeel and savory but mellow flavor. The main difference: Bone broth recipes may call for a much longer simmering time than stocks to extract the maximum possible collagen and nutrients from bones and connective tissues. So, while stock is commonly used to add body and subtle flavor to other dishes, bone broth is often considered a nutrient-dense food fit for direct consumption.

Traditional broth, on the other hand, differs from both of these and is intended to add flavor but not necessarily body to dishes: It’s made with fewer bones and more meat and requires a shorter simmering time, which yields a final product with more flavor, less protein, and a thinner texture. And don’t be deceived by the marketing on most store-bought broths. Many of these options are made without bones, diluting the nutrient density while adding extra ingredients like MSG or yeast extract and natural flavors. You’ll find high-quality bone broth in the freezer section or near the other shelf-stable broths/stocks. Want to make sure you’re choosing actual bone broth? Turn over the package and ensure the ingredients specifically list bones, ideally slow-simmered for at least 12 hours.

The nutritional breakdown of bone broth varies based on the preparation method, bone types, and other ingredients used. In general, it’s low in calories, with moderate protein and little to no carbohydrates and fat. Several popular store-bought varieties of beef and chicken bone broth contain 40 to 45 calories, 10 grams of protein, 300 milligrams (mg) of sodium, and trace levels of micronutrients like calcium and potassium per eight-ounce serving. Homemade bone broth may contain a bit more fat unless it’s skimmed off the top once cooled, as described in this recipe.

Bone broth is one of the rare foods that deliver a meaningful dose of protein and flavor for minimal calories, fat, and carbohydrates—making it a blood sugar-friendly snack and a great way to up the protein content of meals so they’re more filling and less likely to cause a post-meal glucose spike. What’s important to keep in mind is that the predominant protein in bone broth—collagen—isn’t a complete protein. That means it doesn’t contain all nine essential amino acids you need from your diet for optimal health (whole-food sources of animal protein such as meat and eggs, on the other hand, contain all nine). So, while bone broth can be a great supplemental source of protein, it shouldn’t be the sole form of protein in your diet. Instead, aim for a variety of animal and plant-based sources.

Pro tip: To get the most glycine-rich broth possible, make your own. One study found that self-prepared broths consistently delivered higher levels—in some cases double—of all amino acids compared to commercially available bone broths. Bump up the glycine content of your bone broth even further by simmering those bones along with glycine-containing veggies such as seaweed, watercress, turnip greens, and spinach.

Another amino acid of note, glutamine (formed from glutamic acid), plays essential roles in curbing inflammation and supporting intestinal health. It suppresses pro-inflammatory signaling pathways, supports the growth and maintenance of enterocytes (cells that make up the intestinal lining), and is a precursor for the antioxidant glutathione. Glutamine depletion decreases the expression of tight junction proteins in the gut and may increase intestinal permeability (when toxins from the gut can leak into the bloodstream), which can trigger the type of chronic, body-wide inflammation that underlies many metabolic disorders. On the other hand, several human and animal studies have shown that glutamine supplementation can improve gut barrier function, potentially curbing the risk for some of those downstream inflammatory and metabolic consequences. Plus, a recent study found that bone broth containing glutamic acid and other amino acids successfully reduced inflammation and tissue damage associated with ulcerative colitis in mice.

None of this is to say sipping a daily mug of bone broth will provide the level of amino acids necessary to yield the same benefits. After all, research suggests homemade bone broth may contain anywhere from 800 to 1,600 milligrams of glycine per 250 ml serving, while the daily dose for supplements ranges from 2,000 to 4,500 milligrams. Still, bone broth may have some benefit in the context of an overall nutritious diet.

One area where bone broth may not quite live up to the hype is its micronutrient content. While it’s frequently touted as a rich source of metabolism-friendly calcium, magnesium, phosphorus, iron, zinc, selenium, vitamin A, and vitamin K2, there has been very little research in this area—and what exists suggests levels are low. One study that analyzed bone broths for calcium, magnesium, iron, zinc, copper, and chromium after 8 to 12 hours of simmering found that levels typically amounted to no more than a few percent of the daily recommended intake per serving. The good news: This same study also analyzed broth for toxic metals such as lead and cadmium (which can build up in animal bones) and found that levels were generally relatively low and likely posed a minimal risk.

Adding a source of acid to your broth, like vinegar, during simmering to “draw out” vitamins and minerals may increase their levels slightly, but it’s unclear if this would have a meaningful effect. Even high-quality, commercially available bone broths featuring apple cider vinegar still contain negligible calcium (usually no more than 2%) and often no other vitamins or minerals.

If you’re feeling ambitious and want to make your own bone broth, here are a few essential ingredient-sourcing tips to keep in mind:

Opting for a premade bone broth is still a great option, especially if you’re short on time (or patience). Consider the recommendations below:

Here are some essential prep and storage strategies for bone broth:

Bone broth is easy to incorporate into meals. Here are some accessible ways to start experimenting: 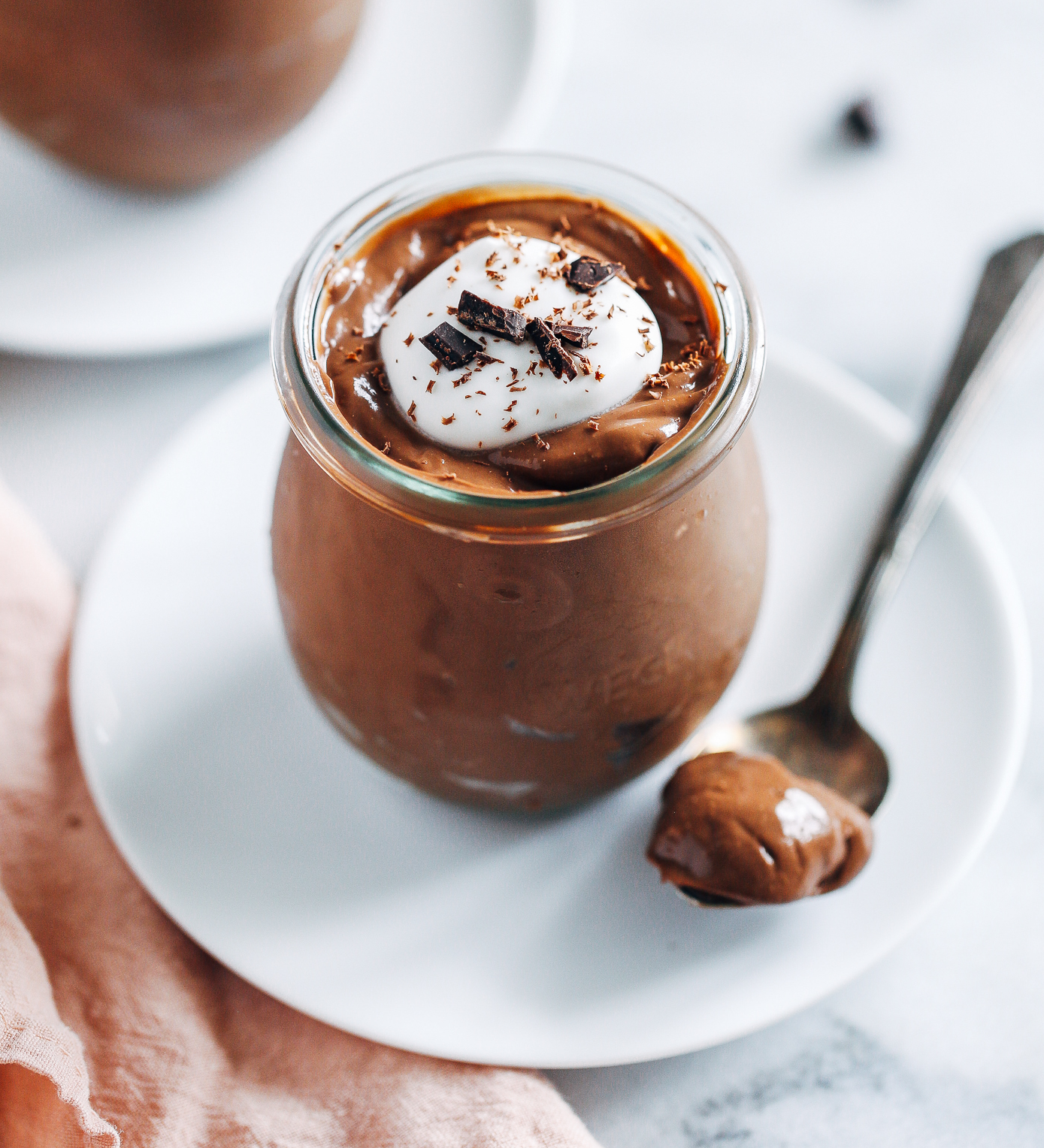