How to build a healthier pizza

Pizza is one of the foods most likely to spike blood sugar. Here are easy ingredient swaps for a tasty pizza that’s better for metabolic health.

When we studied the foods most likely to spike blood sugar, according to meal logs and continuous glucose monitor (CGM) readings from Levels members, pizza ranked in the top 10.

No surprise, right? A typical pizza crust is made with refined white flour, one of the most notorious causes of glucose spikes. But that’s only one part of the problem. The sweetened sauce, cheese, and highly processed toppings—often in egregious amounts—can also contribute to making the standard pizza a particularly poor choice for metabolic health.

However, with some clever rejiggering, you can get the best of pizza without the massive glucose response. Here’s how to build a better pie.

The Challenge with the Typical Pizza

People don’t typically order a pizza because they think it’s the “healthy” option. Still, you might be surprised at what a slice contains. One piece of a meat and vegetable supreme could pack 41 grams of carbohydrates and 360 calories—and that’s without the cheese-stuffed crust. Let’s go layer by layer to understand how common ingredients in pizza can lead to a glucose spike.

In Levels aggregate member data, pizza has an average Levels Zone Score of 5.6 (out of 10; this is pretty low) and an average glucose delta of +31 mg/dL, higher than optimal. (Note, there are many variations on “pizza” in our logs; this is just for generic “pizza,” but most score in this region.)

Traditional pizza crust is made with white flour, which has been processed to remove the bran and the germ but leaves behind the carbohydrate-rich endosperm. The bran and germ contain fiber and healthy fats that slow the body’s absorption of carbohydrates. Without them, the carbohydrates are softer and have a smoother mouthfeel but are quickly digested, leading to a sharp rise in blood glucose.

The bran and germ are also where you’d find B vitamins, such as B1 (thiamine) and B6 (pyridoxine), which aid in the breakdown of nutrients for energy. Unfortunately, stripping away the bran and germ also removes many B vitamins (though they are sometimes added back in “enriched” flour).

Many tomato sauces for pizza include added sugar. That’s the case for a Domino’s medium cheese pizza, for example, which has 8 grams of sugar from the sauce alone—that’s a gram per slice. That’s also true of Classico traditional pizza sauce, which contains 5 grams of sugar per quarter cup (some of that is naturally occurring sugar in the tomatoes, but sugar is also listed as the third ingredient; the nutrition label doesn’t break out added sugar). Tip: Even if added sugar isn’t listed in the nutrition information on a restaurant’s site or on a product’s nutrition label, you might spot it on the ingredients list. If the product contains <0.5g of sugar, it is not required to be listed.

Some sauces may also have soybean or canola oil, which are known as refined seed oils. They’re high in linoleic acid, the basis of omega-6 fatty acids. People tend to get too much of these fats in the American diet while not getting enough healthy omega 3s. This combination may increase chronic inflammation that contributes to obesity and metabolic disease.

The mass-produced cheeses used at some major pizza chains are high in saturated fat. “When you pair a meal high in refined carbs with high saturated-fat foods, you’re left with a heart disease risk double whammy,” Titgemeier says.

Chances are, the meat on your pizza is processed in some way: cured, smoked, dried, or salted with additives, such as sodium nitrate and sodium nitrite. These additives bolster pizza’s sodium content (two slices of a large sausage or pepperoni pizza could contain 70% of your recommended daily sodium intake) and may have other adverse health effects. Nitrates and nitrites that are added during food processing may react with compounds in meats to create nitrosamines, which are carcinogenic.

Good news: You can create your own healthier pies at home with high-quality ingredients. Here’s how to do it, from crust to toppings.

1. Start with a Cauliflower Crust

Cauliflower crust is a popular pizza base alternative for people who have trouble digesting gluten, a protein found in wheat. It has a similar taste and texture as a traditional thin crust—with one-tenth the carbs of wheat crusts.

Some packaged options keep it simple: Crusts from Outer Aisle and Cali’flour Foods are made with cauliflower, eggs, cheese, and a few simple seasonings. Other brands may include hidden additives, such as rice flour, potato starch, corn starch, or sugar, which could raise blood glucose, or gums for thickening.

2. Spread a Sauce Without Added Sugar

Jarred sauces from Rao’s and Organico Bello don’t sneak in any added sweeteners, and the latter also uses organic ingredients.

The effect of dairy on metabolic health is mixed, so focus on maximizing quality and nutrient content. Shred your own cheese instead to avoid unnecessary additives. Opt for classic full-fat organic mozzarella—it’s high in protein, relatively low in carbs, and melts nicely—and use just enough to get your fill. Parmesan is another delicious, high-protein option.

If you’re trying to limit cheese further, try a cashew-based alternative, like this one from Miyoko’s Creamery. Bonus: Cashews are a good source of magnesium and zinc, essential micronutrients for metabolic health. Additionally, you can make your own creamy sauce to layer on as a cheese substitute. Find Levels Chief Medical Officer Dr. Casey Means’ recipe here for a versatile, creamy sauce. Or, create a plant-based parmesan that you can sprinkle over the pizza by pulsing Brazil nuts, salt, and nutritional yeast in the food processor.

4. Load It Up with Better-for-You Toppings

Here’s where you can get creative adding on your favorite nutritious foods. The standard veggie toppings—broccoli, mushrooms, onions, peppers—are unlikely to spike blood sugar. But you don’t have to stop there. Just about any low-starch vegetable is fair game for your personal pie, and all will add much-needed fiber and beneficial micronutrients to your meal. Consider spinach, arugula, onion, bell peppers, Brussels sprouts, eggplant, olives, and zucchini.

If you want to add animal protein, opt for organic, grass-fed beef or lamb meatballs or grilled chicken. Or try sardines or anchovies for an Italian flare packed with selenium and omega 3s. Hankering for classic meat toppings like pepperoni and salami? Look for Applegate’s uncured options.

These three metabolically friendly pizza ideas are simple to assemble and pop in the oven for 10 minutes or less. As always, feel free to adjust any recipe as needed. For example, if a recipe calls for a DIY cauliflower crust or sauce, swap in a premade crust or jarred sauce.

You can’t go wrong with the simplicity of tomatoes, fresh basil, and gooey melted mozzarella.

Combine roasted garlic, caramelized onions, tomato, mushroom, spinach, and whatever else looks good at the farmer’s market for a pizza that will smell as delectable as it tastes.

For this low-carb take on the classic cheese and pepperoni, use Applegate’s uncured pork and beef slices. Add banana peppers or chili flakes for a spicy kick. 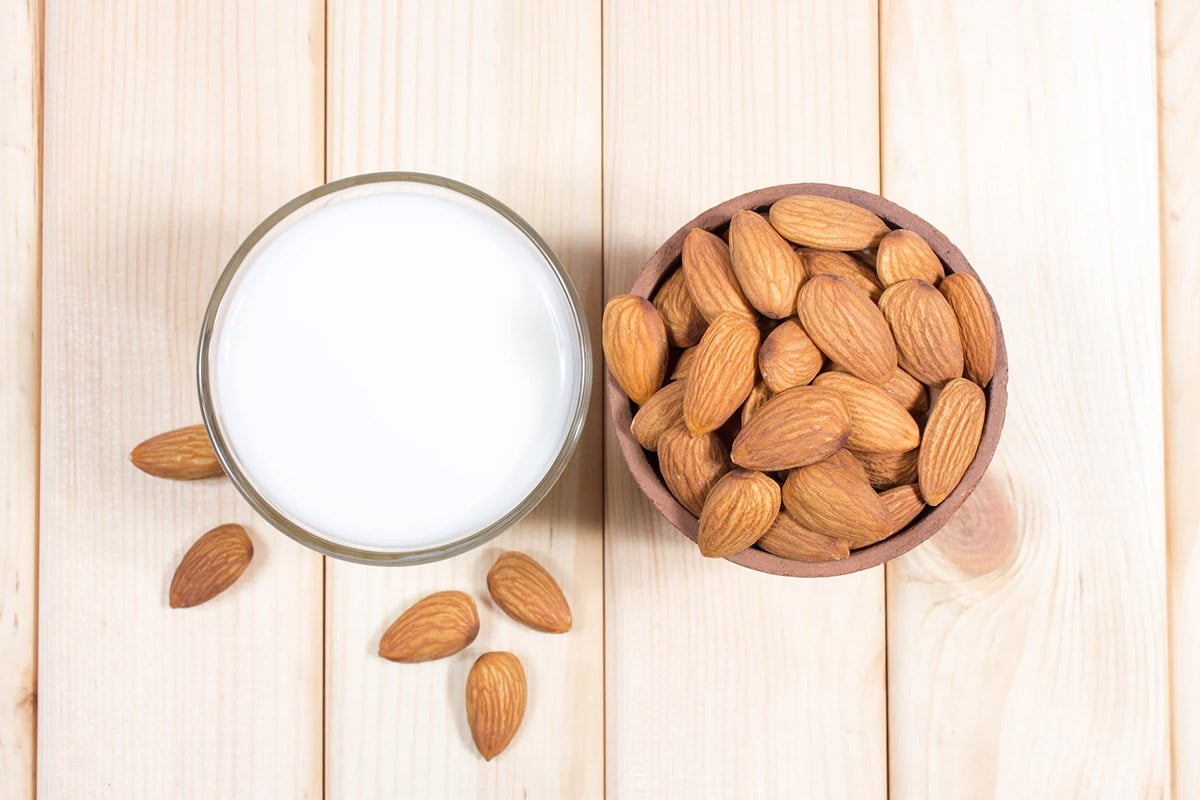 The classic breakfast may not be as healthy as you think. Try this swap for a warm bowl that stabilizes blood sugar and tastes great