Esther Dyson has been called a visionary. Someone who can see the future. First lady and queen of the internet. The 69-year-old bought one of tech’s first newsletters (Release 1.0) from her boss and ran it for 25 years, along with industry conference PC Forum. Dyson was an early investor in dozens of foundational companies, including 23and Me, Evernote, Flickr, LinkedIn, Meetup, Omada Health, and Square (and is an investor in Levels). She was chair of both ICANN and the Electronic Frontier Foundation and currently sits on the boards of BAMF Health, Element3 Health, Swvl, and Yandex, among others.

Dyson likes data, and that’s on display with the several health trackers she uses, including five sleep monitors. There’s the Oura ring on her finger. And the continuous glucose monitor on her left arm. It’s a master project in self-tracking and health analysis.

The daughter of physicist Freeman Dyson and mathematician Verena Huber-Dyson, she once wrote that she assumed that when she was older, rocket ships would be a common mode of transportation. Fitting then, that in 2008 and 2009, she trained to be a cosmonaut. She also said that, as a girl, she “counted everything.” It’s not just her, she says. Many of us have a natural fascination with quantifying everything. For Dyson, that extends to her biomarkers—including blood sugar.

She had been on the lookout for a continuous glucose monitor for a while, she says. And so, when she learned about Levels, she thought finally! Dyson is in good health and wants to stay that way. “You don’t need to be overweight to use a scale, and you don’t need to be someone with diabetes to use a CGM.”

Because ultimately, we need a new approach to wellness, says Dyson. “I keep talking to people about health, and they keep thinking I mean healthcare, but those are two very different things,” she says. It’s the difference between taking your car for an oil change or ignoring it until the check engine light goes off and it needs to go to the repair shop. That’s where tracking metabolic health comes in.

Why the World Needs a CGM

For Dyson, data promises power over one’s well-being. In a world that recommends trendy diets as a fix for health problems, Dyson likes CGM because personalized data gives people feedback over their choices. “Different people find it easier to follow different approaches. One nice thing about Levels is it doesn’t prescribe a diet. It’s more focused on the impact of the diet,” she says.

Diabetes prevention is on her mind a lot. “Everything goes worse with diabetes,” she says. “It makes you more vulnerable to other illnesses, including COVID-19.” Dyson hopes more widespread CGM use can help people manage their weight and blood sugar so that more severe interventions, including bariatric surgery, won’t be needed. With feedback on how specific food, exercise, or sleep affects blood glucose, you now have an oil gauge. “If you can follow the impact [of your lifestyle choices] in real-time, ideally, it will lead you to the diet that is most suited for you,” she says.

She’d like everyone to start learning those patterns young, when they’re most receptive to building new habits: “I’d love to have every second-grader use a CGM for at least two months,” she says. Dyson admits that may be a bit aspirational, but why not intervene when kids’ curiosity is at its peak? “It means so much more to see how something works than to read about it in a book. And the teachers would learn a lot too!” she adds.

Changing the Way We See Health

Dyson has always followed curiosity with action. (At 13, she persuaded her parents to send her to live in London for a year with family friends.)  Now she wants to help people find out, how can you manipulate yourself to become physically and mentally healthier?

That differs from a more reactive attitude toward health that she says we have leaned on far too much. “In this country, we’re so much more focused on repair than resilience. It’s just creating a lot of damage for people, a lot of costs for the system, a loss of productivity for the economy, and it just doesn’t need to be that way,” Dyson says.

The onus for improving the system can’t fall only on individuals; there needs to be structural change. “We need to stop subsidizing sugar. We need to have a better education system so that people can have jobs and purpose. We need to work with the food system to improve the food,” she says.

That desire for systems-level change led Dyson to her latest venture. Today, her full-time role is as the executive founder of Wellville, a 10-year nonprofit project focused on coaching community leaders in five communities around the country. The idea is to help the communities build institutions that will support all residents’ physical and mental health, eliminate disparities, and create long-term change. The ultimate goal is not to expand Wellville but to provide a blueprint that other communities can copy. “We’re not there to give them fish or even to teach them how to fish, but to help them build their own fishing schools,” says Dyson.

The Wellville communities’  work spans justice, housing, education, and jobs, as well as health. “You can’t separate them,” Dyson says, “though you do have to start somewhere.  For example, most diabetes programs encourage you to cook and eat with your family, to be more thoughtful about what you buy and eat … and those things resonate through the rest of your life and your family’s.”

“In the long run, we want to change the food supply and how kids are brought up,” says Dyson. Improving the health of children will allow them to grow up to become healthy adults.

With adults, it’s not as easy as telling someone how to eat but giving them the resources that make positive choices easier. “It’s also about making sure that they can buy healthy food. Do they have a job? Do they have time? Are they near a store that has healthy food? Those are the things that need to change,” Dyson says.

Looking to a Better Future

Rebuilding America’s health takes time. And when you’re on a mission to change the nation’s well-being, you have to have some optimism that you can buck the institutions actively working to keep us unhealthy. “Public health is a public asset,” says Dyson. “There’s a huge difference between living healthy and living unhealthy,” she says. That’s never been more apparent than over the last year, as the pandemic shined a light on how metabolic problems can leave people vulnerable to diseases like COVID.

But hope runs high, as it always has to in someone who can see a better future. “I’m optimistic that we will start paying attention to health,” Dyson says, “because we have much better tools and data now.” 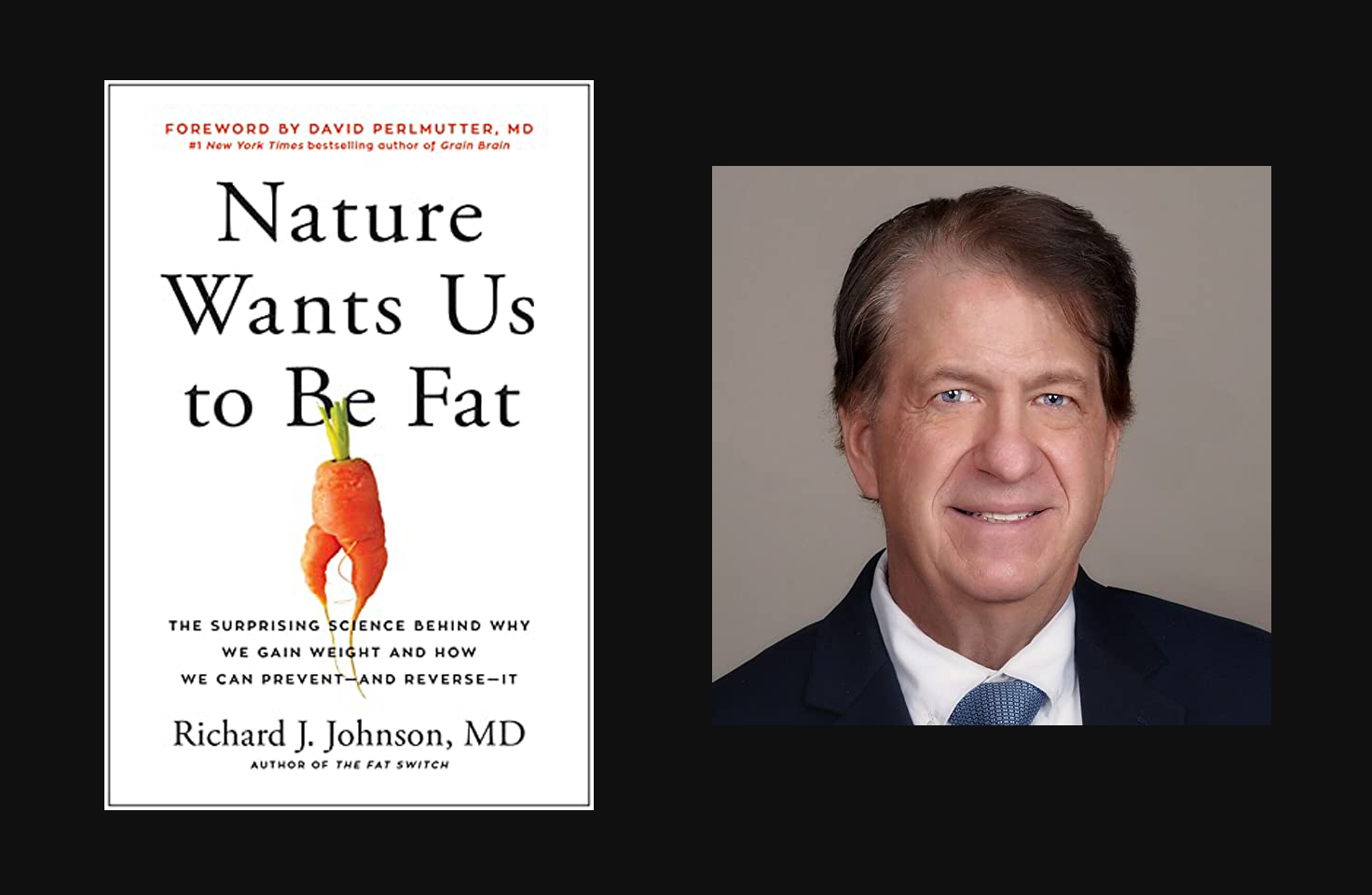 The mind/body coach looks like the picture of health, but a CGM helped her find the foods behind her lagging energy levels, mood, and brain fog. Here, the legendary doctor on how she reversed her MS with nutrition and lifestyle and developed The Wahls Protocol to help others